The 2012 Vueworks User Conference was held in Orlando again this year and was a great time for everyone.

With distinguished presenters like Ann Hollands from the Rhode Island Department of Transportation to Ted Korbin, P.E. and Jesse Valdez of The City of Albuquerque, NM, to Jamie Waltz of The City of Portland and David Kuhn of The City of Olympia, WA, users came away with first hand insight on the implementation of VUEWorks® in an enterprise setting. The technical sessions along with the Disney walking tour covered the entire life cycle of asset management.

We are already busy planning next year’s conference which will again be held at Disney’s BoardWalk Inn in Orlando, Florida. Hope to see you again next year in beautiful sunny Florida! 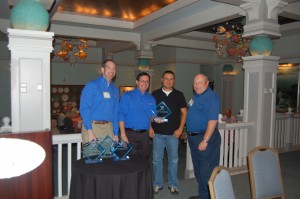